A success story charakterisier by expansion in the contest of highest quality and safety standards - always oriented towards the needs of our customer and the requirements of the market.

Together with nine other logistics companies, Med-X-Press is ohne of the founding companies of the Germany-wide transport network for GDP-compliant pharmaceutical distribution in the temperature zone of 15 to 25 degrees. 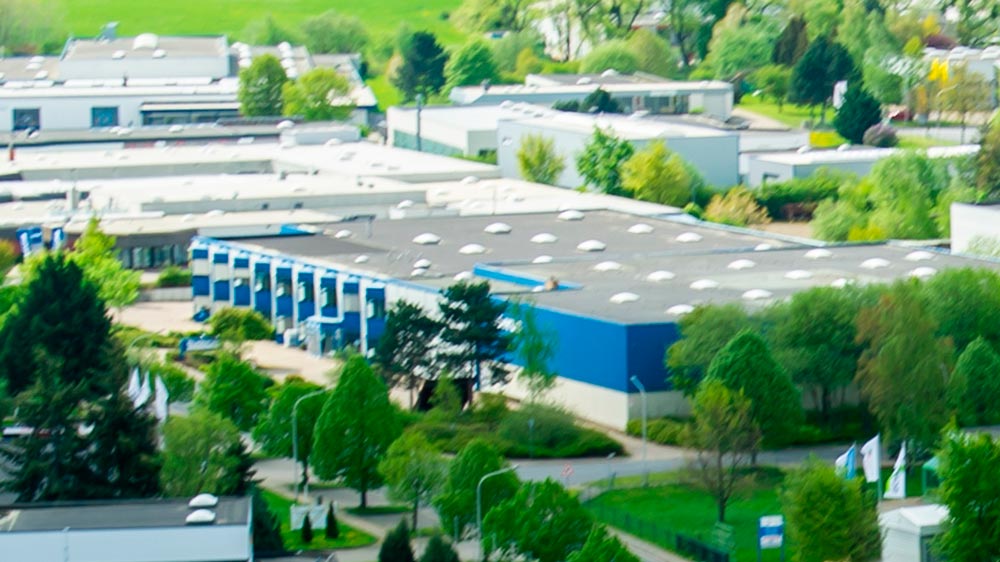 Commissioning of the new warehouse and offices of MXP Werbemittel GmbH "Magdeburger Kamp" in the industrial estate in Goslar. The abandonment of the Langelsheim advertising materials warehouse leads to more efficiency for our customers by centralization and bundling of activities in Goslar. 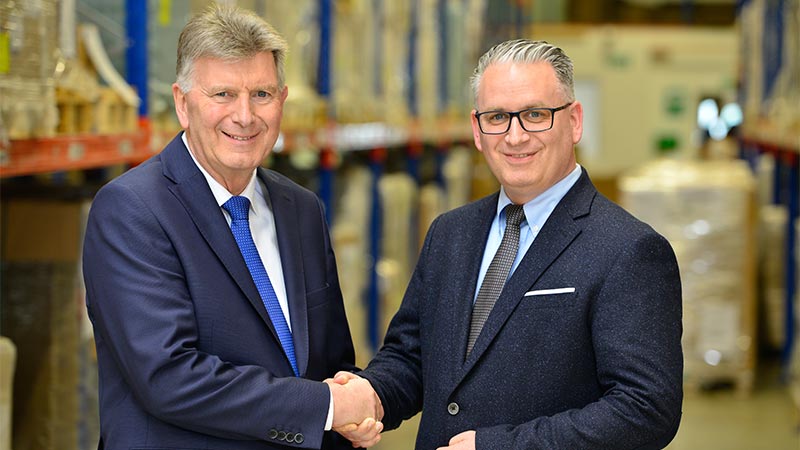 Change and continuity - these are two sides of the same coin for a medium-sized, family-run company like Med-X-Press. On 1st July 2019, the senior put the responsibility into the hands of his son Lars. The founder of the company continues to support the company with his expertise in an advisory capacity. With this succession arrangement, the course for a future-oriented and sustainable company development has been set. 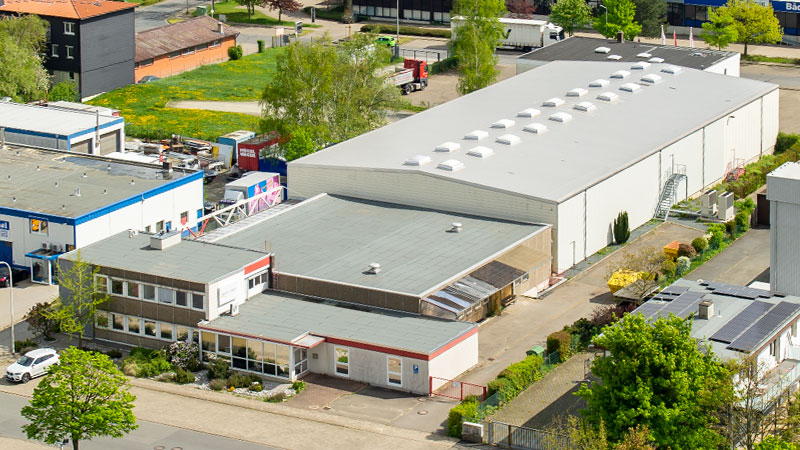 The "Lange Wanne" site was converted and now serves as the fourth ambient pharmaceutical warehouse. The premises are equipped with the latest air-conditioning technology and spacious order picking zones have also been set up. Thus Med-X-Press has a storage capacity of more than 20,000 pallet spaces in all temperature ranges. 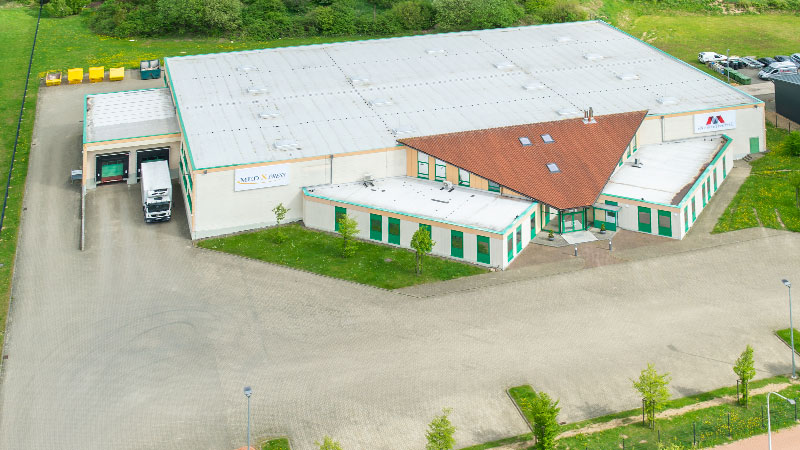 "Alte Heerstraße 41" is the address for the third pharmaceutical site of Med-X-Press. Pharmaceuticals and healthcare products will be stored on an area of 2,400 square metres after the conversion of the hall. In addition, the Marketing and Sales department can also be reached at the new address. 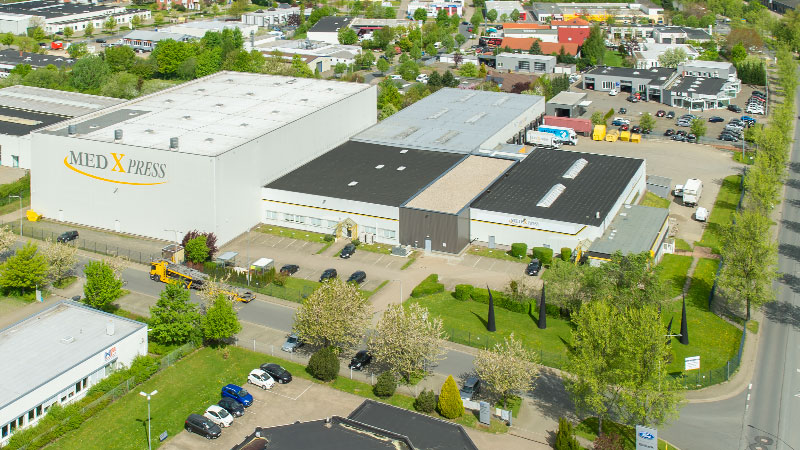 Commissioning of the second BtM warehouse "Am Pracherstieg" >>

The capacity utilisation of the BtM warehouse necessitated the construction of a further warehouse. The investment amounts to around one million euros, of which around 20 percent is for security and air-conditioning technology. The 420 pallet spaces are surrounded by 64 centimetre thick reinforced concrete walls. Structure-borne noise detectors and interior sensors provide additional safety. Innovative air-conditioning technology guarantees a constant room temperature of 20 degrees Celsius.

Opening of the branch in Glattbrugg/Switzerland >>

On 01. April 2016 Med-X-Press started with its first subsidiary in Europe. In Glattbrugg near Zurich, advertising material is initially stored and distributed in Switzerland.

At the "Lange Wanne" site in the Goslar Baßgeige industrial estate, Med-X-Press takes over warehouses and an office wing. The 7,000 square metre site has over 2,500 square metres of storage space with over 1,100 pallet spaces. The third Med-X-Press location also offers space for the offices of the IT department.

Since 14.07.2014 MXP Werbemittel GmbH has been a subsidiary of the group of companies. At MXP Werbemittel the activities in the area of storage and distribution of advertising material are combined.

The receipt of the official GDP certificate is an important step for the company's development, as it strengthens competitiveness and provides customers with proof of quality and safety in the handling of their products. 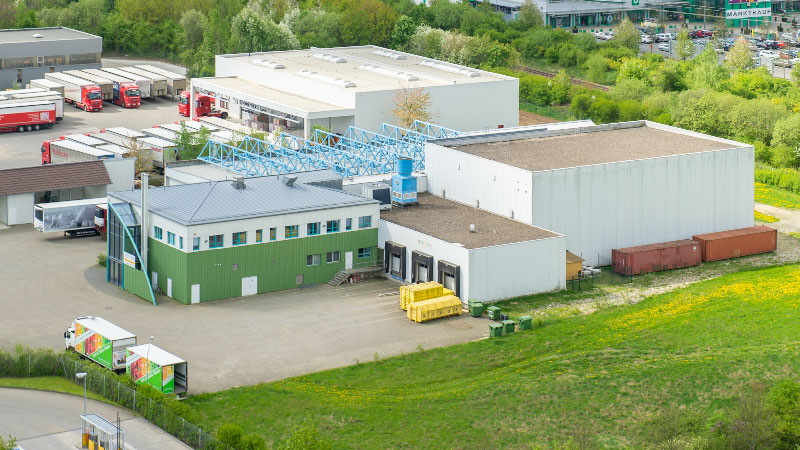 Commissioning of the cold store and GMP certification for veterinary pharmaceuticals >>

The growing market for medicines requiring refrigerated chains also increased demand for storage capacities in the 2 to 8 degree temperature range. Med-X-Press has therefore rented a cold store not far from the company's headquarters and, after appropriate conversion for the storage of pharmaceuticals, has created a total of 1,500 pallet spaces for temperature-sensitive products. In the same year, Med-X-Press receives the GMP certificate for veterinary pharmaceuticals and can now also accept products from manufacturers of veterinary pharmaceuticals. 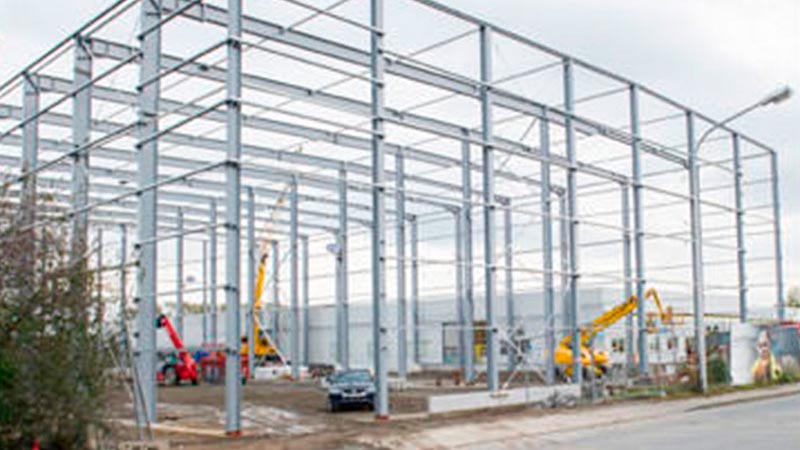 Med-X-Press celebrates its fifth anniversary. In the presence of Hartmut Möllring, Minister of Finance of Lower Saxony, and Henning Fahrenkamp, Chief Executive of the German Pharmaceutical Industry Association, the loading and unloading hall as well as the new production rooms can be inaugurated after completion of the first construction phase. This will also focus on the range of final packaging services in the manufacturing area. New services include syringe sifting, visual inspection of the integrity of the glass body and the consistency of the contents, as well as sleeving and shrink-wrapping of vials with foil. In its anniversary year, Med-X-Press already has a total of 180 employees. 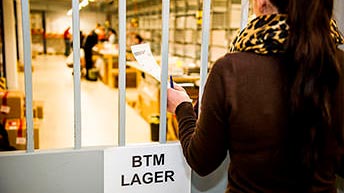 The increasing demand in the area of storage and distribution of narcotics led to the decision to build a BtM warehouse. The so-called "supreme discipline" of pharmaceutical logistics was given a "high-security wing" that far exceeds the required standards for safety technology. For 1,100 pallet spaces, Med-X-Press offers absolute reliability in handling sensitive products. This is ensured by the technical equipment, the trained employees. The BtM warehouse will be extended by a cold store in 2011. The only approved BtM requiring refrigeration is stored here.

In close cooperation with its customers, Med-X-Press has continuously expanded its service portfolio, considerably increased its volumes and increased the number of employees. The construction of the loading and unloading hall with the corresponding loading ramps as well as the construction of new production rooms allow further steps in the company's expansion process. 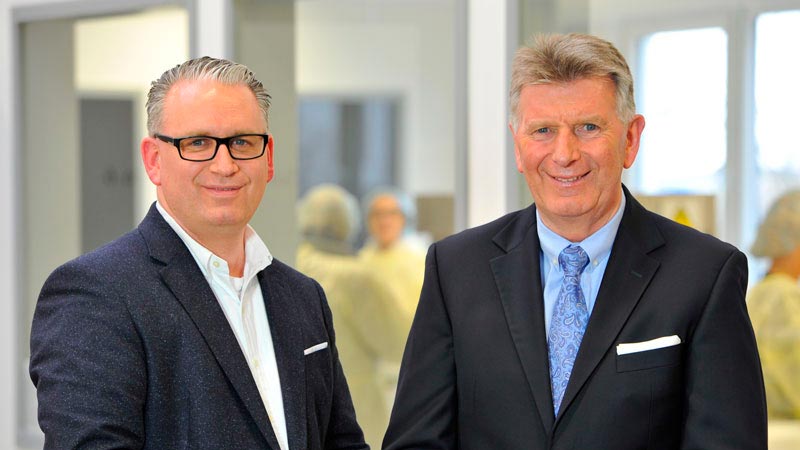 Lars Dörhage, son of the company's founder, joins the management board >>

Lars Dörhage, the son of the company's founder, joins the management team and becomes managing partner alongside his father in order to secure Med-X-Press's course in the long term. With the regulation of the succession of the medium-sized family business, the further expansion of the business fields into fulfilment providers for companies in the pharmaceutical and health care sectors continues. 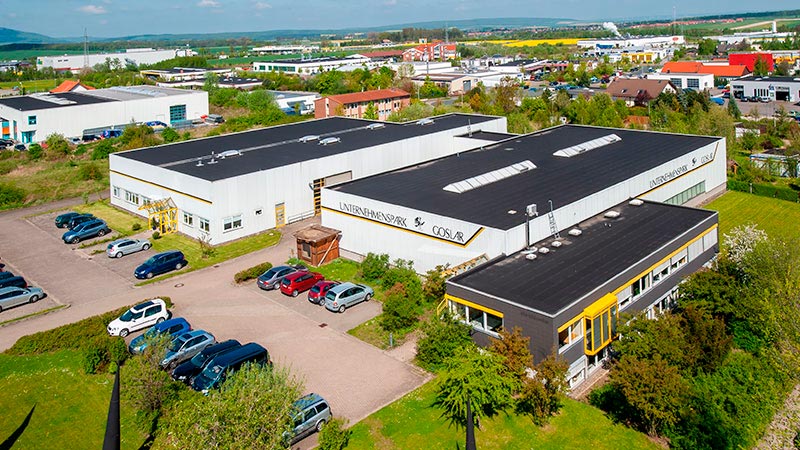 The initially rented hall and the offices at the present company headquarters in the Goslar industrial estate Baßgeige were acquired including the premises. In order to meet the increasing number of customers and the storage capacities required, new premises were planned at the Pracherstieg location. This was the start of an incomparable wave of investment in new buildings and equipment.

With the GMP certificate for medicinal products for human use, Med-X-Press proves compliance with the rules of Good Manufacturing Practice and the prerequisite for the granting of a manufacturing license according to § 13.1 AMG. These certificates permit the expansion of the range of services to include contract manufacturing for customers according to high quality criteria.

Med-X-Press was founded in 2005 by Karl-Heinz Dörhage. The forwarding merchant and business economist had already managed the healthcare sector in well-known companies. He started his own business with the idea of offering sample pharmaceutical mail order as an outsourcing service. The distribution of samples to doctors and pharmacies was thus more cost-efficient for pharmaceutical companies and reduced wastage while at the same time increasing the response rate.

Three employees supported Karl-Heinz Dörhage during the founding phase. However, as the demand for the service grew rapidly, so did the number of employees.

We are happy to advise you

We are happy to advise you